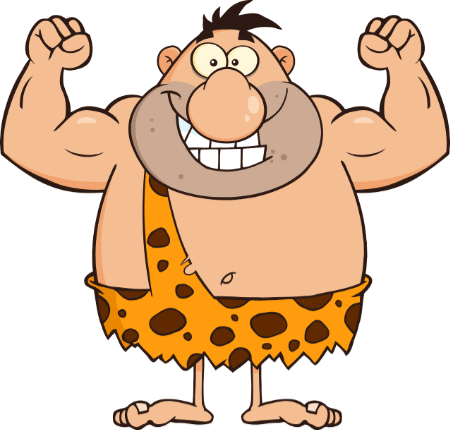 But before we get there, we will take the gankers we killed in a one to three months period (depending on their activity level) and discern three prices: bronze, silver and gold.

In January next year (2023), we will take all the winners and find the three most stupid gankers of the year 2022.

For now, we will take the gankers for January and February 2022. It has been a very active time for gankers since there are several seasonal going.

Here are the names of the gankers we killed in January and February 2022. Between parenthesis is the number of times we killed them in total (I couldn’t get the data for the two months only. It might be possible later on).

The nominated for the Most Stupid Ganker of the Year – January-February 2022 are:

That they are on this list says that they have been ganking one or several times in these last two months.

This was the list of the nominated. Now let’s see who will get the medals of the most stupid gankers for January and February 2022.

The third place is given to Sylouge, Troll rogue. 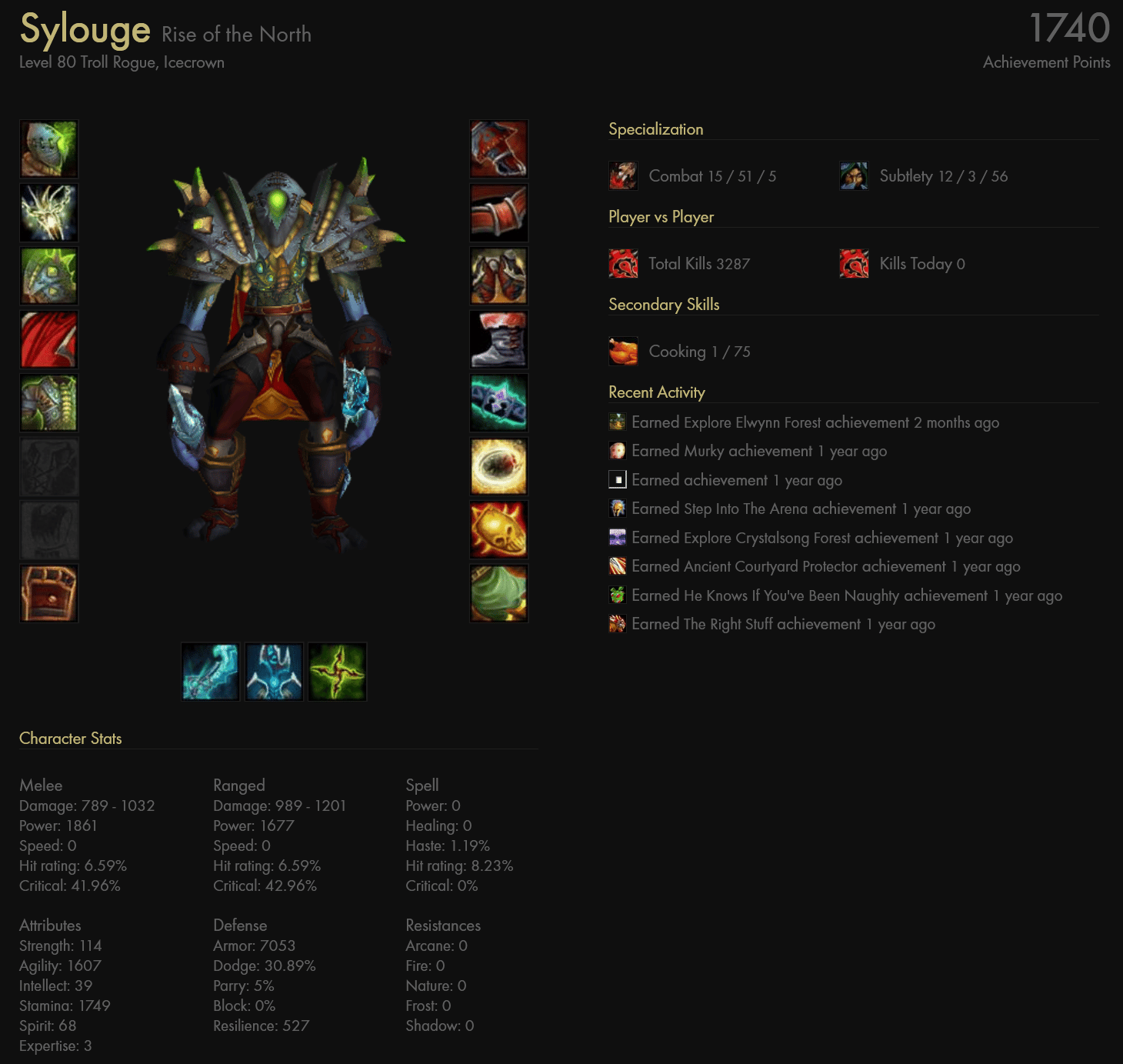 He ganks a bit in Darkshire, but mostly in Lakeshire. He is totally by the book of what I wrote in my article about gankers. He also thinks he is overintelligent, that he will murder me several time which he hasn’t succeed in doing even once. He was among a 6 vs. 2 (against Zharalys and Faeeli) where we both died, but he didn’t get the killing shot on any of us.

He has a spy, lvl 79 (maybe he is 80 now), a human mage, who was spying in Lakeshire to see if we were there. We went there with our horde rogues and killed him a couple of times. Since then, he stays in Dun Morogh, or Ironforge or places where he is not in PvP.

Now, he thinks he is wonderful by logging on, killing the flightmaster in Lakeshire (and eventual low-levels around) and logs off before we can get there. We don’t need to be two to kill him. He can’t play, but we most often need to be two to catch him.

When he was on our blog, he found out we had a twitter account (I don’t use mine anymore) and he was very secretive about that, kind of: “I found your secrets”… When the links to our public twitters are on all our pages.

Therefore, for his stunning stupidity, Sylouge gets a bronze trophy. Third place.

Last time he was killed was the 20th of January 2022, by Sheket in Lakeshire.

The second place is indubitably going to Haliiax, an orc Death Knight. 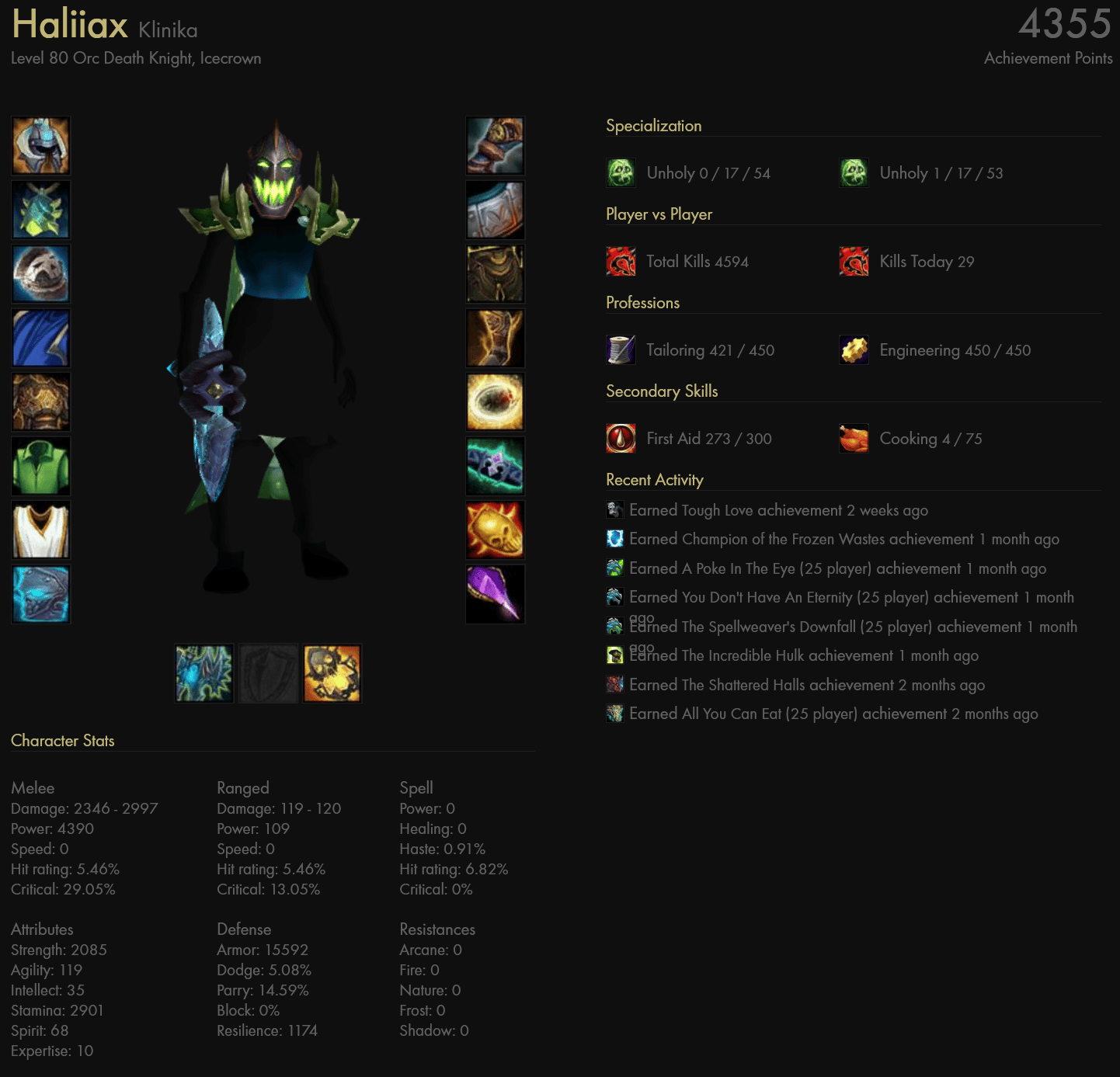 He is a living proof that some players can actually live without brain-activity. Stauning!

He ganked a bit in Darkshire, but he is not much there. He prefers Lakeshire because there are less well-geared players there. So he can be there for a while before someone gets him kicked out.

I wrote an article about him (here) so I won’t repeat myself. But you can read the article and read his comments below the article (if you can understand moronic-language of course).

He comes regularly back to get killed in Lakeshire. He managed to kill me twice, but one of the time was when his partner killed me (he got the killing blow), so I guess we can see three or even maybe four times.

But anyway, three or four doesn’t make the big difference when we killed him 23 times. We’re still very much on top.

Now, his technique, is, if he is alone, like Sylouge, to hurry to kill the few NPCs, the flight master and the AFK or low levels in the area and then to hurry as much as possible to get away before we arrive (latest he did that was… yesterday).

Other possibility, he comes with a group or a raid group.

His second place is for being so delusional. He sucks, he gets killed. He has to form a group or a raid group to gank lvl 21 and he is certain that he is a skilled player with an exceptional IQ… But yet he can’t spell.

He was killed last time on the 26th of February by Sheket in Lakeshire (twice, actually. Some people are so dumb, they learn slowly).

Before we get to the first place, some honorable mentions…

Moogli, an alliance ganker-druid who just keeps coming. He can’t fight, he can’t play, he can’t escape and he gets chain killed. A real honorgiver that I have killed over a hundred times. Thanks. The guy is so incredible, that I have some footage. When I have time, I’ll make a brief article about him. He is definitely worth it. Moogli was killed the last time on the 22nd of February by Sylnera in Freewind Post.

Izizwe, a troll rogue who also keeps coming to the exact same spot in Darkshire where from I kill him in the exact same way every single time (or almost). If he is lucky, he might run away from me, but most of the time he is not as lucky as he feels. I haven’t seen him in Darkshire for a little while, but my guess is, he will be back when he thinks I have forgotten him. Izizwe was killed the last time the 21st of February 2022 by Hatsel in Darkshire.

Ilryanll, a human rogue. He was horde (undead I think) and was ganking Lakeshire. Sheket killed him many times. Since that, he got tired and switched faction. Like most other losers, he then kept on ganking. So I found him with my horde ganking in Freewind Post. Of course, he got chain killed. We had to be two sometimes to kill him because he is pretty good at running away. Ilryanll was killed the last time on the 13 of February, in Freewind Post, by Sylnera. He might have enough and maybe he is gone somewhere else. But if he comes back, I’ll be here for him.

And now for the first place! 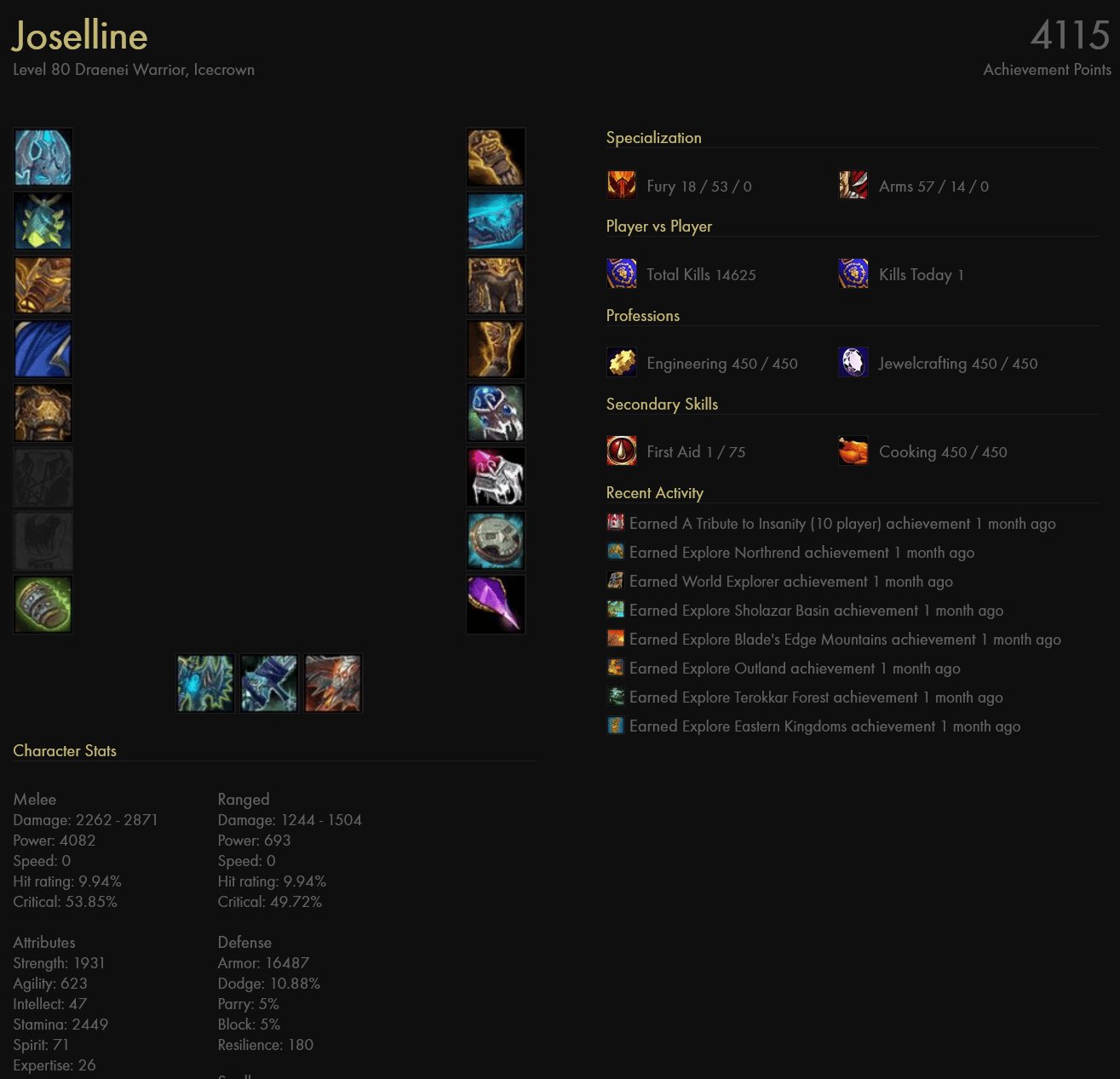 The first place is going to Stavrii/Joselline/Josseline. If you put all these numbers together, he has been killed 208 time, which is the ganker we have killed most time I think. Dirtyhippy is close, though (see article here).

Lately, after we killed him, he was away for a while. Some days later he was trying to go in Trial of the Crusader. He wasn’t there very long. My guess is they wiped, or he got kicked out.

Then he went to arena, either soloqueued or skirmish. It didn’t last long either. My guess is, it didn’t go too well: He sucks at pvp and in the arena fight I saw with him, he sucks.

Then he went ICC and in the middle of it, the server crashed: World Server Down. He didn’t come back online, he hasn’t been online since. He was last seen online the 10th of February, we are the 28th. It is the first time we saw him offline that long.

Maybe. But my guess is, he might come back when he comes over it.

We killed him the last time on the 4th of February with Sylnera and Shorell in Freewind Post. (Mazal)