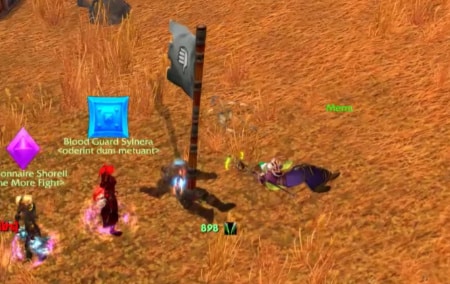 (03/01-2021) – I found a new noob ganking Crossroads some days ago: Smellyhippie, a Dwarf rogue who, in his lifetime, up to today, have 215 honorable kills. So I have him on my spy’s friend-list and when he shows up in the Barrens, I switch to my half-geared rogue, Sheket (Subtlety), find him and, generally …

Chainkilling of a ganker Read More » 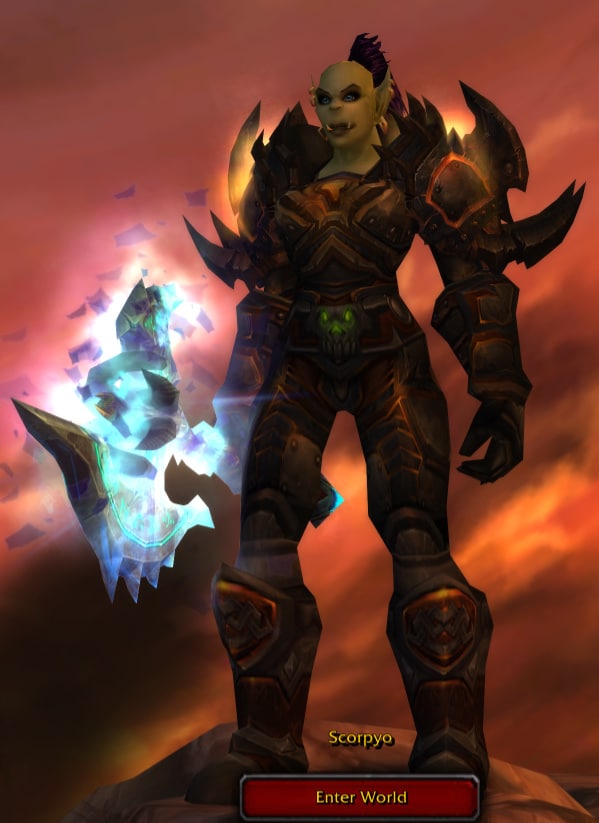 (28/10-2020) – Everything started almost a year ago, the 14 of October 2019. Ashlaya was leveling Niphel, her Arcane Mage, who by this time was level 44. She was in Freewind Post, Thousand Needles, when this well geared Human Arms Warrior (36k), passed by and ganked her and everyone in the village. Now, if you …

Sometimes, in WoW, just like in anything else, you might get into a state of “baaaaûûûûm”, you, know, if you do a lot of repetitive actions, then you get the combo in your fingers which just run on the keyboard and you think of something else while killing, gathering arrows or any other stupid thing.

Last Saturday, June 22nd, at around 22h00, when I was in the AH in Orgrimmar, on Defias Brotherhood with my AH char, I suddenly saw in trade that Alliance was doing For the Alliance. Silvermoon had fallen, Thunderbluff had fallen, they were marching towards Undercity. Message were passing quickly by in the trade channel. We …

All Right, Guys, This Is How You Do It! Read More »

Each day, or almost, Nim and I are doing our “morning PvP”. I want to speak about the PvP-quests on Isle of Thunder. We generally start with our Alliance, on Culte de la Rive Noire, then we move on to our Horde on Defias Brotherhood. On Defias Brotherhood, Alliance is pretty cool. They generally pass …

I enjoyed a really satisfying PVP encounter yesterday. I was there with my level 18 hunter, minding my own business in Ashenvale, trying to reach level 19, when I saw an alliance in front of me, riding an elekk.