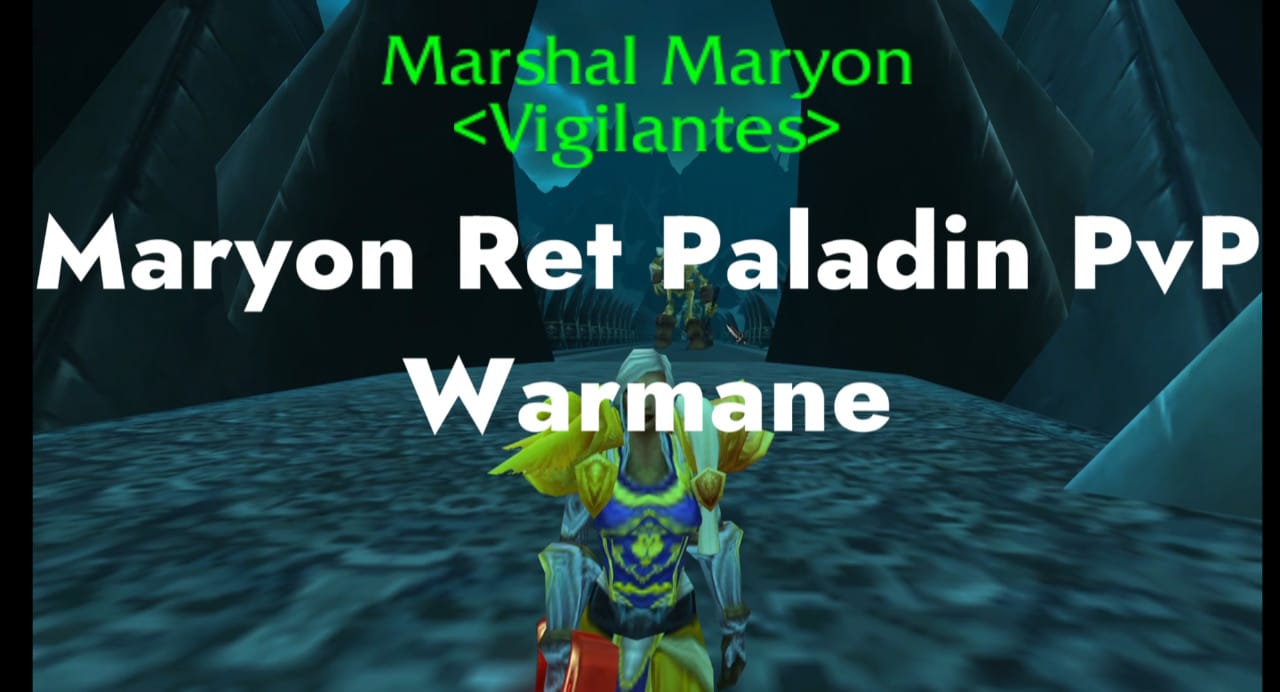 Therefore, if you want to farm fire, there are a couple of places in Storm Peaks which can be interesting: North East of Dun Niffelem and in a grotto north of Camp Tunkalo, Frostfloe Deep.

North East of Dun Niffelem isn’t very interesting: Few fire elementals to farm and some competition. Much less than i Wintergrasp of course, but since there aren’t that many fire elementals, this is not very optimal.

The Frostfloe Deep is by far the best place… But there is a lot of competition. Both horde and Alliance want to farm there.

One of the member of our guild, Maryon (human retri-paladin), needs gold and wants to farm the place. When horde comes there, she can kick their asses. No problems in 1v1, 2v1 or even 3v1 most of the time.

But the problem is another when the competition is on the same side as her. If at least, they ask nicely if they may farm and then everyone gets an area, not much of a problem (unless there are too many), but if they try to take as many as they can… Then problems might begin and, as good guildies, we help, of course…

As you might know, if you follow our blog, we have both horde and alliance and some are specialized in killing gankers.

Here, we switch to some hordies and to a class or a team (depending on number and difficulties) that can take the opposite class and we kill them while Maryon can keep on farming.

Some people get really pissed at us and at Maryon.

Well, you don’t need a PhD to find out we are together. Our horde guild is called “The Vigilantes”, and the guild Maryon (and some of our other chars) is in is called “Vigilantes”.

Some guys said he recorded our horde killing them so he will complain… Good luck with that.

Some other dummy yelled, wrote in /global and /general and everywhere he could, that “Vigilantes is a ninja-guild” (really?) and that people had to report it… To whom? For ninjaing what? Not all his dogs were barking, obviously! 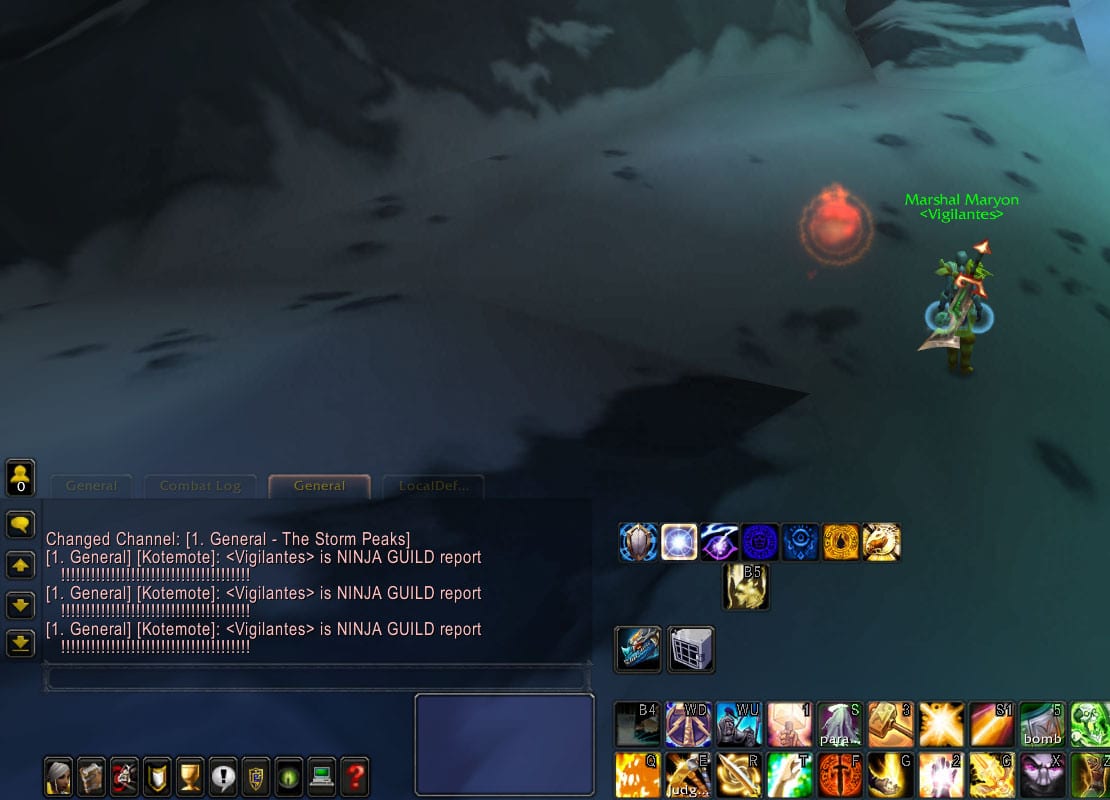 Another one switched to his horde paladin and tried to take Maryon down… He had to pitifully bite the dust too.

Because Maryon is a real tough lady… See for yourself: