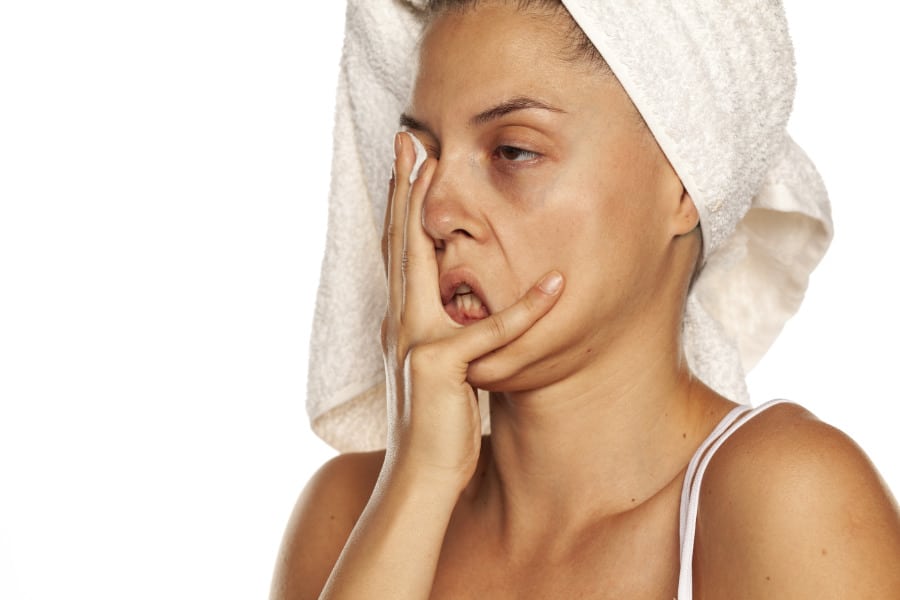 (03/06-2022) – Two more months have gone and with it another handful of totally stupid gankers who fell under our blades. Some people are very slow to understand that the goal of the game is not to spoil other people’s fun. Too bad… for them.

Let’s first see who are the nominated for the price of ganker of the year 2022, for the month of April and May (in January 2023, we will take the winners of the year). Between parenthesis is the number of times we killed them in total (not only in April and May).

The nominated for the Most Stupid Ganker of the Year – April – May 2022 are:

Things have been a bit quieter these last couple of months and there has been an impressive number of gankers who have switched faction. There has been a couple of alliance who became horde, but most have gone the other way around: They were horde and are now alliance. When someone changes faction, my spy gives me the message: “Friends must be part of your alliance”. Then I know they have switched. Other times, it just says: Your friend vanished from the friend-list.

That means either than the player switched faction and name, or that he got banned or deleted somehow. I generally go from the principle, that they switched and changed name. If they gank on the other side, even under an other name, I’ll bump into them sooner or later anyway. These four switched for sure:

As you can see, more switched from horde to alliance than the opposite. That might explain why it gets more difficult to win Wintergrasp and battlegrounds.

Now, let’s see who were the most stupid gankers in April and May 2022. 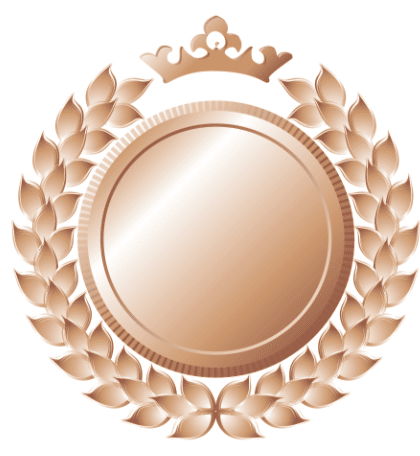 The third place is going to Zdzd. Firstly, because you have to be totally stupid to call yourself a name composed of random letters, whether it is jhgt or zdzd.

Secondly, because he is one the switchers. He was alliance back then and was ganking in Freewind Post. He sucked at it and got killed several times. Then he disappeared for a while. He came back as a horde, an orc, and after getting killed in Lakeshire by my rogue, Sheket, he chose to go and gank in Moonglade.

He stood around where the druids are appearing when they teleport to Moonglade and ganked them before they had time to find out of what happened. Or he could be near the druid trainer and ganked people while they were learning spells.

We came to him with our druid, but they aren’t geared, so we switched to some of our rogues. We chain-killed him in 2v1 or 1v1 (he sucks, anyway). He was killed last time on May 7th by one of my assassination rogues, Petiswix. Then he logged off.

We have seen him log on since, but never in Moonglade or other places we protect. 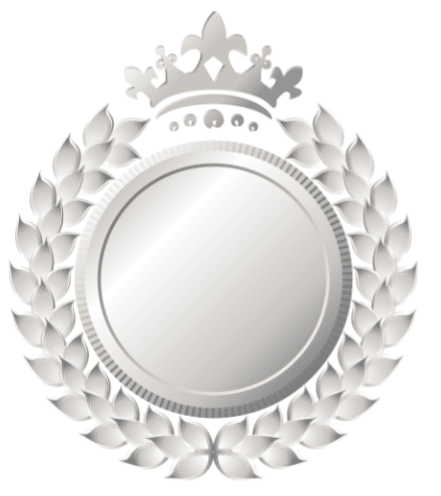 They use the same technic as ever: First Spritte is getting his ass kicked in Tanaris, so he wants some easier kills and goes to Freewind Post in Thousand Needles. There, two different technics: Either he goes up and kill everyone, AFKs, NPCs and the lowbies trying to level, then we come and kill him.

Second technic: He goes up and kill everyone, just like the first choice, but then, he uses slow fall and jump until a ledge on the opposite side. There he stays for 10 or 15 minutes (yaaaawn! How exciting!) and then, goes up again, rinse and repeat.

If we kill him, he cries for help and then comes Fantta but that doesn’t change much. We couldn’t take them in 2v2 as two rogues against rogue-disc, but with our new member, Meisel (originally Chlotilda and before that Ivkatta as an alliance), this is not a problem. The couple of pathetic gankers got chain-killed in 2v2 (rogue + warlock) or of course, 3v2 (warlock + 2 x rogue).

In that case, they call help, and even when they came in 4 vs 3 (hunter, death knight, rogue and disc), we got them all first time. Second time, they managed to get two of us… /golfclap. That must have been worth riding and flying all the way to Thousand Needles for that and a couple of level 24.

Before we go the gold, and before the usual “Honorable Mentions”, here is a little video about Meisel in PvP in BG and all. Enjoy!

Horsemanx: Human death knight. The only positive thing to say about him is that he goes to the main cities (Undercity, Orgrimmar until now). I have not seen him in lowbie-cities. Except from that, he runs back and forth between elevators, is using the elevator bug to avoid damage, but in PvP by itself, he is a poor player. He got killed 32 times until now, but my guess is, that after a break, he will go for 32 times more. We’re ready.

Dearhm and Dearhr: A death knight who was ganking Southshore. He was no match for my druid but he found out that my friend, Ashlayah (low geared mage with lvl 78 gear and she didn’t have any weapon at the moment. She had only heirloom and it was sent to someone else) was low-geared and he tried to kill her at least. He did manage it a couple of time, but then, it didn’t work anymore. I killed him every time. So he switched to a shadow priest he had at the same spot and killed me (since I was low on hp after the fight against his dk). After rez, I killed the dk and the priest and he didn’t get Ashlayah who managed to run away and survive.

Sacraments: A well geared horde priest in Lakeshire. He actually has a lvl 19 (I think) twink with whom he kills lowbies who have 10% of his hp. Then, when you kill his twink, he shows up with his well-geared priest and try to get us. Problem for him was, that we were ready for him.

Now let’s see who got the first place! 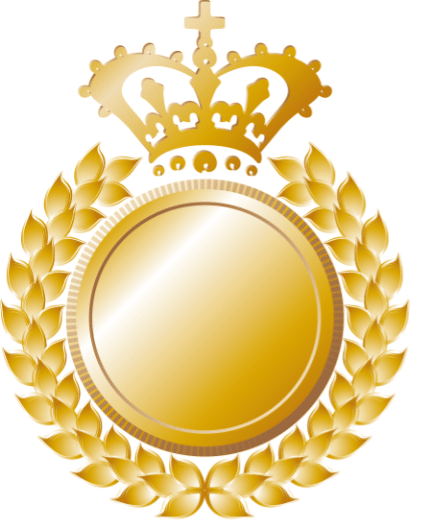 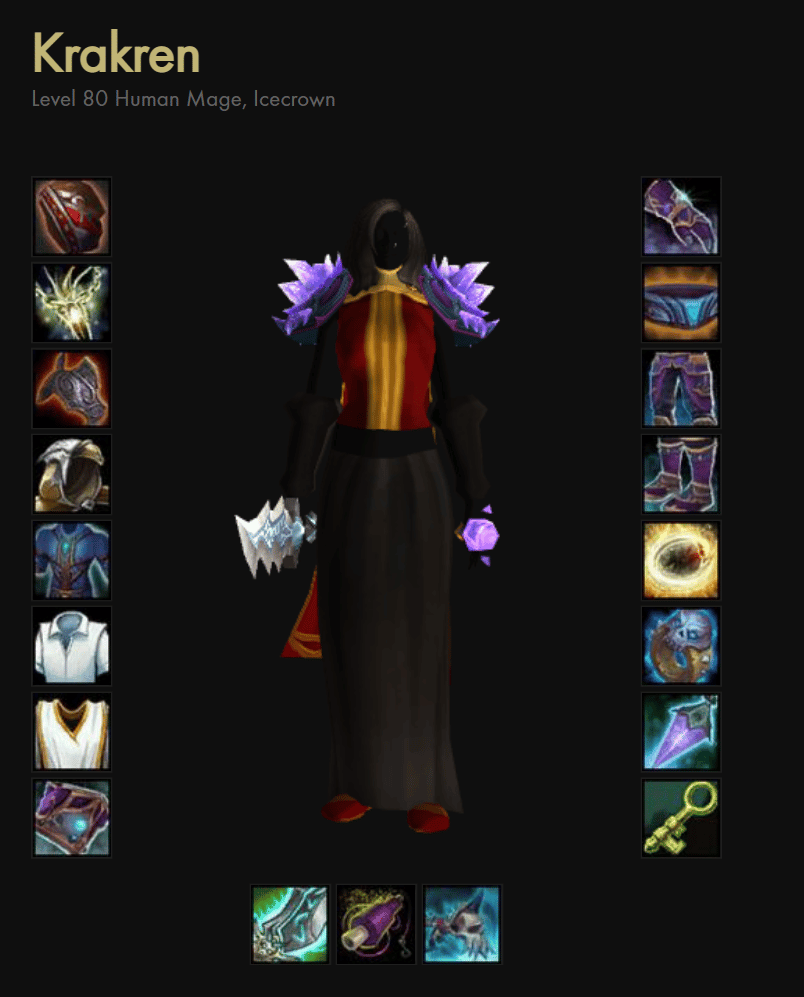 And the first place is (again) going to be an alliance. There are less alliance-gankers than horde, but they do distinguish themselves by being impressively stupid. Well, to be honest, Spritte was horde and switched, so maybe it is the same thing with this one…

The first place is going to Krakren.

A fire mage who absolutely wants to gank in… Freewind Post again. We killed him nine times in a pretty short time. If we didn’t kill him more, it is because he is very good at running away, like all pathetic gankers.

Funny enough, he uses the same technic as Spritte sometimes: Gank and jump with slow fall. Generally to the rock in front of the bridges in Freewind Post, whereas Spritte prefers the ledge.

He tried to be with his boyfriend, a death knight, but the death knight didn’t dare to encounter us. So he called friends so they were six (of course, one was from the noob-ganking guild called Trauma) and they did get us… Too bad for Krakren, we got him and some hunter who was with them. So they were six with healer against three and still managed to lose 1/3 of their forces… Bravo!

This was it for these months list. I’ll be seeing you again in one or two months (depending of ganker-activity)(Mazal)